We are excited to announce the grand opening of the Staten Island Animal Care Center, named in honor of Tommy Monahan, a 9-year-old Staten Island boy who lost his life trying to save his pets during a fire.

On Wednesday Oct. 26, 2022, Animal Care Centers of NYC held a ribbon cutting ceremony on the South Shore. Mayor Eric Adams made an appearance at the event, bestowing the family with a proclamation that declared the date as Tommy Monahan Day in New York City.

“The creation of the new Staten Island Animal Care Center, initially inspired by Tommy’s incredible heroism, now has the capacity to house more animals than ever,” the mayor said.

Risa Weinstock, the executive director of Animal Care Centers of NYC, said the new facility represents a vast improvement over the previous one, with more than twice as much space to house and care for the animals. 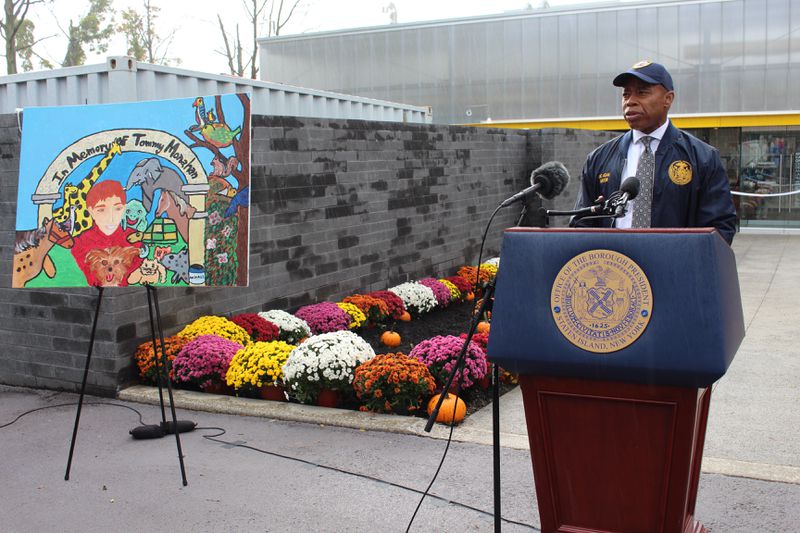 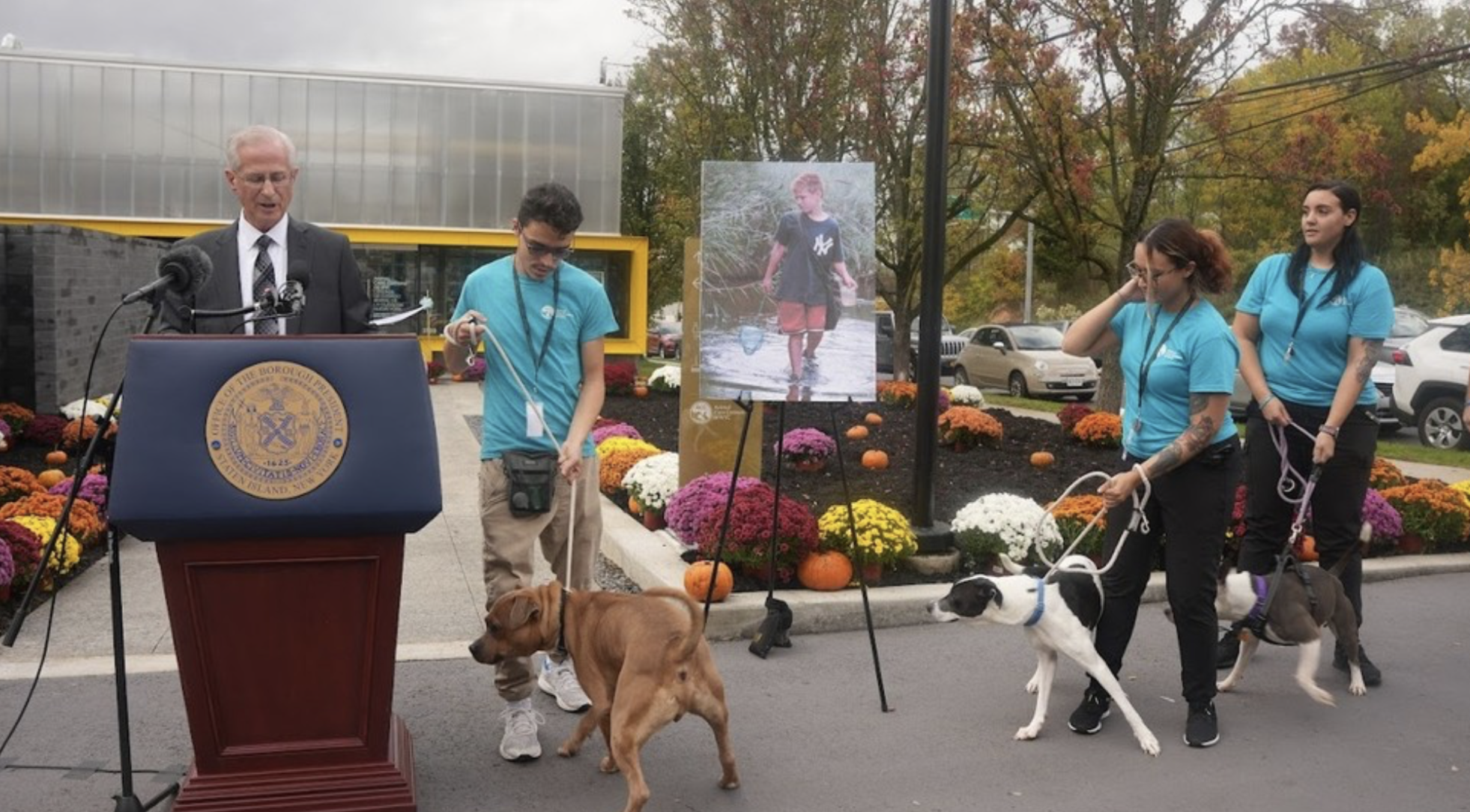 The design goal was to create a humane and controlled environment for animals awaiting adoption. This was achieved through a reversal of the typical arrangement of animal care facilities: our furry friends are housed around the perimeter of the building while offices are placed in the interior, allowing staff to interact with the pets.

Natural light enters the building from all directions via a recessed clerestory court creating a pathway for natural ventilation. Since animal shelters do not recycle ventilation air, heat energy can be recovered from exhaust air. 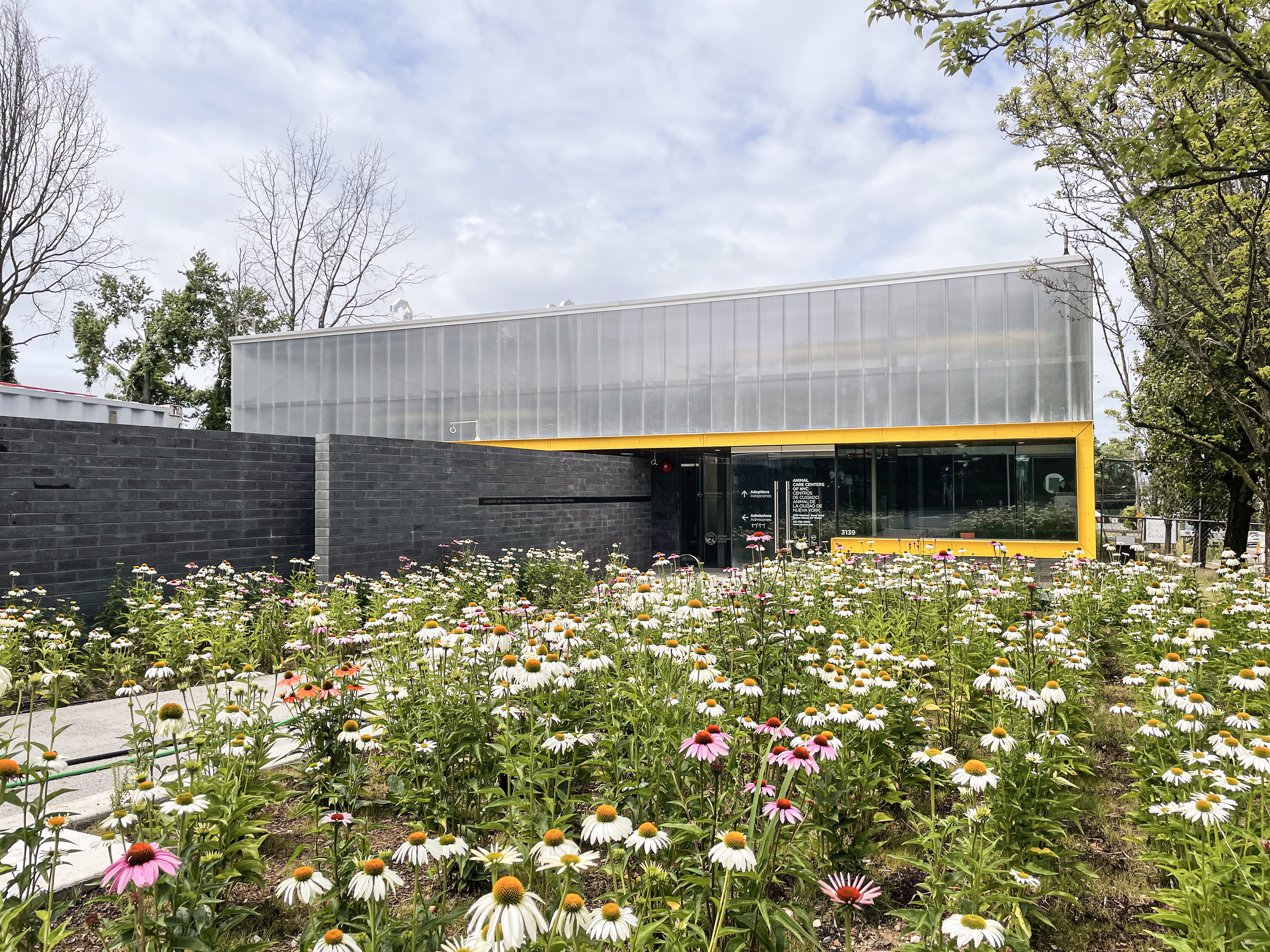